Minneapolis, Minnesota, ranks high on many travel websites as one of the top city’s to visit in the US. The Twin Cities of Minneapolis and St. Paul are especially well-known as cities in which visitors can enjoy year-round activities. Trip Savvy explains that the Twin Cities economy is healthy and diverse. Employment is high due to several large companies that are headquartered there, along with a large variety of small businesses. According to the Bureau of Labor Statistics, over two million people have jobs in the Twin Cities area. 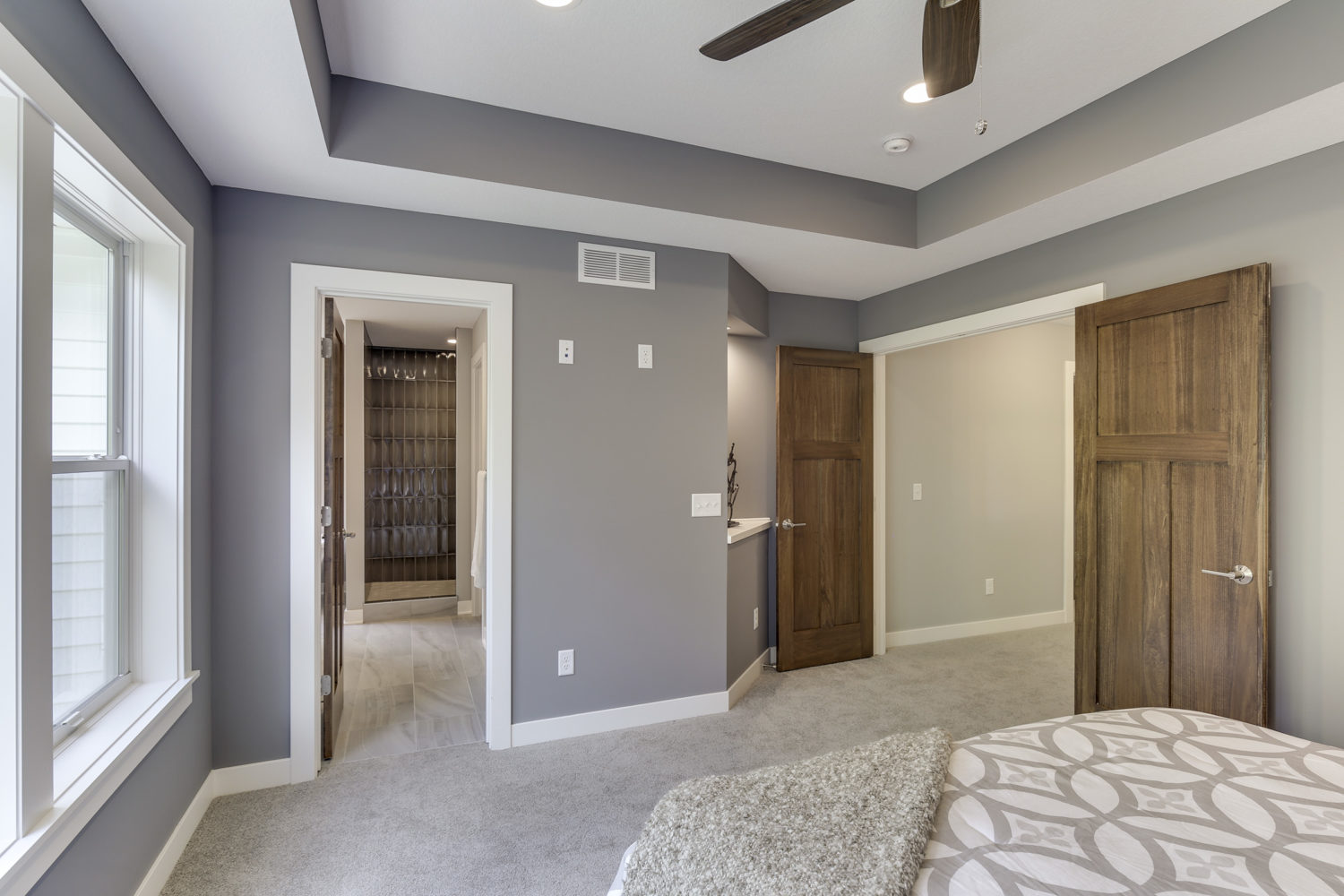 The Minnesota Post wrote in May of this year that the cost of workers, building materials, land, and fees for building a home have increased in expense, which means that construction costs have gotten higher. Since building supplies are global commodities, the prices of lumber, steel, siding, and windows are more or less volatile. Another issue involved in building costs is the increased demand for materials due to acts of nature like Hurricane Harvey, which hit the Houston area, causing residents to rebuild.  Mike Paradise, a former member of Gov. Mark Dayton’s task force on housing, had this to say in the article:

“More housing and more affordable housing is needed [and] is an issue that few disagree on in Minnesota; it’s common to both rural and urban parts of the state.”

Paradise called the situation a perfect storm that will require cooperation between builders, developers, and governments to fix.

Only once did Wright design a gas station. The R.W. Lindholm Service Station was completed in 1958 and was handed down within Mr. Lindholm’s family until 2018. The station sits at Cloquet Avenue and Minnesota 33. The structure was sold to Broadacre LLC of Minneapolis in March 2018 for $250,000.

Distinctive Frank Lloyd Wright details are present, such as the glass-enclosed observation deck over the main office. Egg shell-shaped chairs in the office, designed by Wright, were taken by the owners when the property sold. The building top is a large cantilevered roof covered with copper shingles that changed into patina green long ago. The new owner noted:

“People come from around the world to take photos. Many residents have observed admirers standing in the middle of Cloquet Avenue to get their perfect shot of the local landmark.”

The 2017 Twin Cities Parade of Homes

Greenwood Design Build, LLC, was honored to have three homes in the  2019 Parade of Homes. They included:

Now in its 71st year, the Twin Cities Parade of Homes gives Minnesotans a chance to tour a widely varied group of houses and neighborhoods across the metro area. The idea is to experience first-hand the values and benefits offered in the building arena today. Homes are opened to visitors at no cost, except for the five Dream Homes, for which there is a $5 fee. The money generated is contributed to the BATC-Housing First Minnesota Foundation. This charity builds and remodels for the homeless, veterans, and others in need of shelter.

Some of the newest trends in and around the Twin Cities, where custom home building is concerned, include the following: 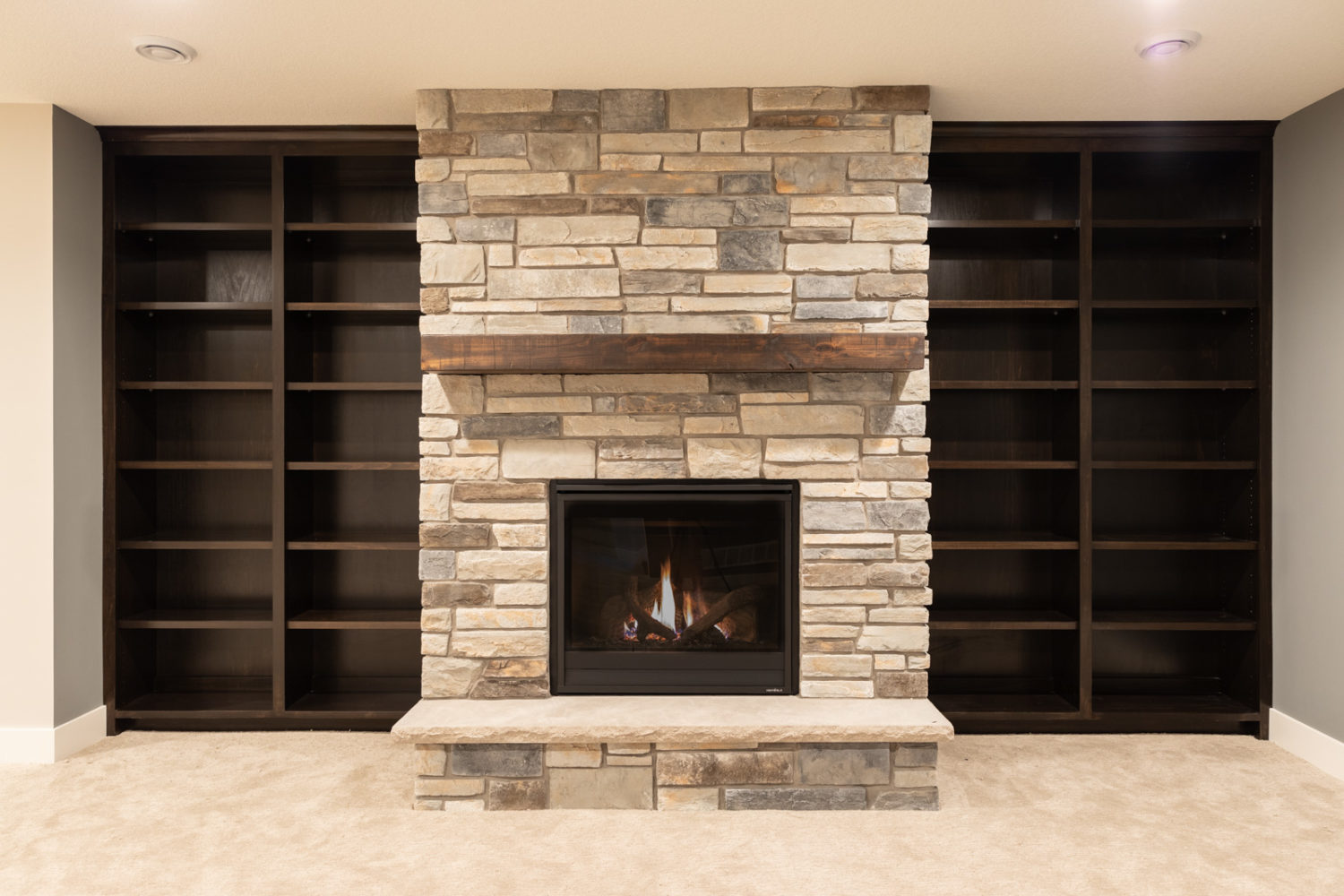 Greenwood Design Build Awarded Best of Houzz for 2017 and 2018

The building and design site Houzz chose Greenwood Design Build as one of their best companies of both years. The editors at Houzz pointed out that Greenwood Design and Build brought with their other competencies 40 years of combined experience. This Twin Cities company also received accolades for its approach and perspective. With a builder and a designer at the helm, building the home of your dreams is simple. Remodeling your house is made impressively easy, as well. Greenwood Build Design offers many services to its clients, some of which are:

Housing First Minnesota will present the Artisan Home Tour, a part of the Parade of Homes. The seventh annual Artisan Home Tour will give guests a view of some of the most gracious and beautiful homes in the Twin Cities. The houses will be examples of the vision and craftsmanship of several local respected and innovative homebuilders in the Metro area. These outstanding residences blend artistic vision and the love of handmade materials.

Metropolis Magazine, in one of its 2018 articles, wrote that three top North American design centers were: North Carolina, the Pacific Northwest, and Minnesota. It seems that Minnesota, in the decades after WWII, became a center of architectural Modernism. Although far away from the heartbeat of celebrated design centers, the state was home to buildings that became famous for spreading Modernist appeal. It was 1941 when the Walker Art Center in Minneapolis opened what was called an “idea house” and showcased the Midcentury Modernism style. The Walker Center, in 1946, published the Everyday Art Quarterly, which centered on Modern design.

Although he lived in Wisconsin, Frank Lloyd Wright and his Prairie Style architecture became a Minnesota favorite. His Unisonian house near the University of Minnesota was a favored example of his work. The Lippincott House, designed by Winston and Elizabeth Close, was starkly Modern. Larry Millett, author of the article, shares that the most influential work of Midcentury Modernism was Southdale Center, opened in 1956, in the Minneapolis suburb of Edina. This venue was the nation’s first fully enclosed shopping mall. The shopping center is still alive and well, but has faced remodeling several times which disturbed its original design.

At Greenwood Design, we think it is important to find inspiration wherever we can. When we are assisting our clients we want to know all there is about what they want in their new or remodeled home. We keep up with the news, magazine articles, and what’s going on with other builders because we want to deliver the best service and ideas to our well-informed clients. Contact us for more information.